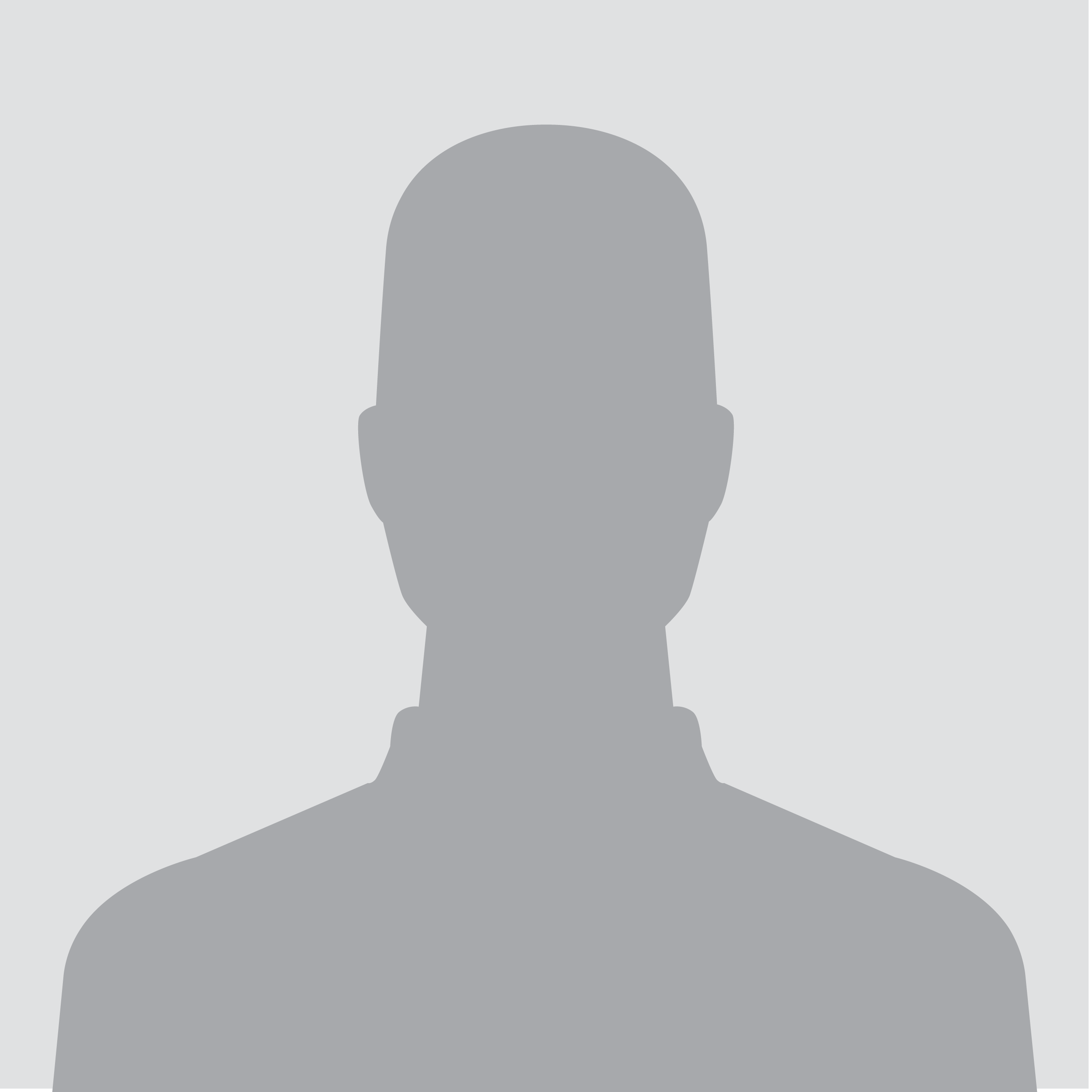 Mr. Kwon has more than 25 years of legal experience. He was the first deputy general counsel of the Port Authority of New York and New Jersey from 2012 to 2016. Prior to the Port Authority, he was the first assistant attorney general for the state of New Jersey. He was also a federal prosecutor for more than a decade in the U.S. Attorney’s Office, District of New Jersey. While there, he was an assistant U.S. attorney in the special prosecutions (public corruption division) prior to his promotion to deputy chief of the criminal division. In private practice, he worked as a litigator at the international law firm of LeBoeuf, Lamb, Greene & MacRae. He also worked as a federal district court law clerk.

Mr. Kwon received a J.D. at Rutgers University School of Law and a B.A. in history at Georgetown University.